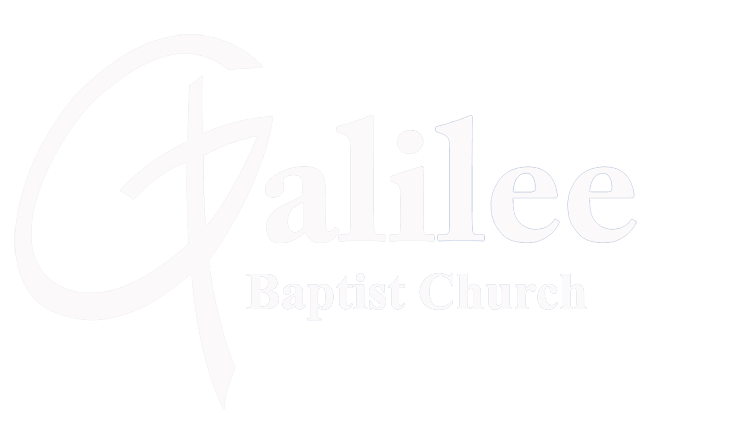 Brian was raised at First Baptist Church Central where he spent several years serving in youth ministry as a counselor and as the college & career leader for 3 years. In 2015 God led him to serve bi-vocationally as youth pastor at Galilee Baptist Church. He faithfully served in this capacity until May 2017 when the church unanimously decided to call him full-time as Pastor of Discipling and Students.

Brian was raised in Watson, LA where he graduated from Live Oak High School. He enjoys hunting, fishing, and camping with his family. Brian married his sweetheart, Rachael, in January of 2004. They have 4 children- Braiden, Cole, Taylor, Kathryn.

Brian has a strong desire to serve young people in the local church. He enjoys the opportunity he has to develop relationships with teenagers and engage them in Christ-centered discipleship while striving to further the kingdom of God through evangelism.

Philippians 4:10-14 | Christians can experience joy not from gaining more, but from being content with less.

Finding Joy Throughout the Journey 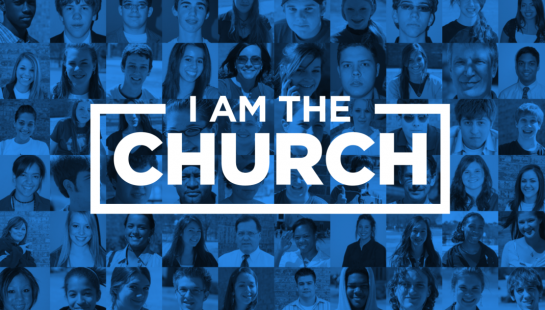 How a Church Unites

1 Corinthians 12-13 | Since the Holy Spirit provides Christians with a variety of gifts, we should all rejoice and use them for good.

Ruth 3:1-18 | Since the Lord sovereignly redeems His people, His people should be marked by loving kindness. 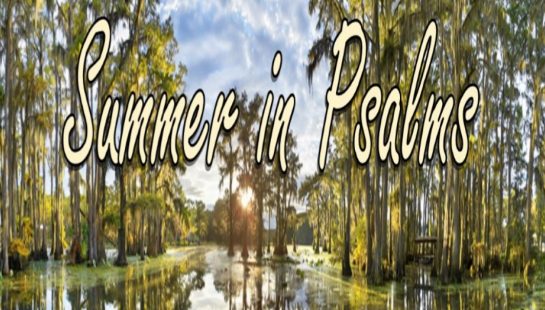 Psalms 17:1-15 | Trust God's justice as we seek to boldly live out the gospel and seek refuge in Him. 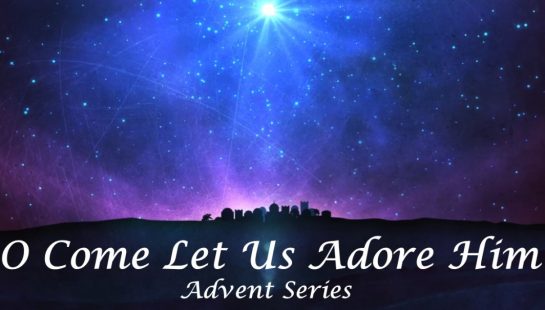 The Love of God

Responding To The Gospel

Matthew 7:13-27 | Jesus' authority demands His teachings be obeyed rather than merely admired.

The Commissioning of the King

Matthew 3:1-17 | Because Jesus rules as the true King, we should turn away from sin and toward His kingdom.